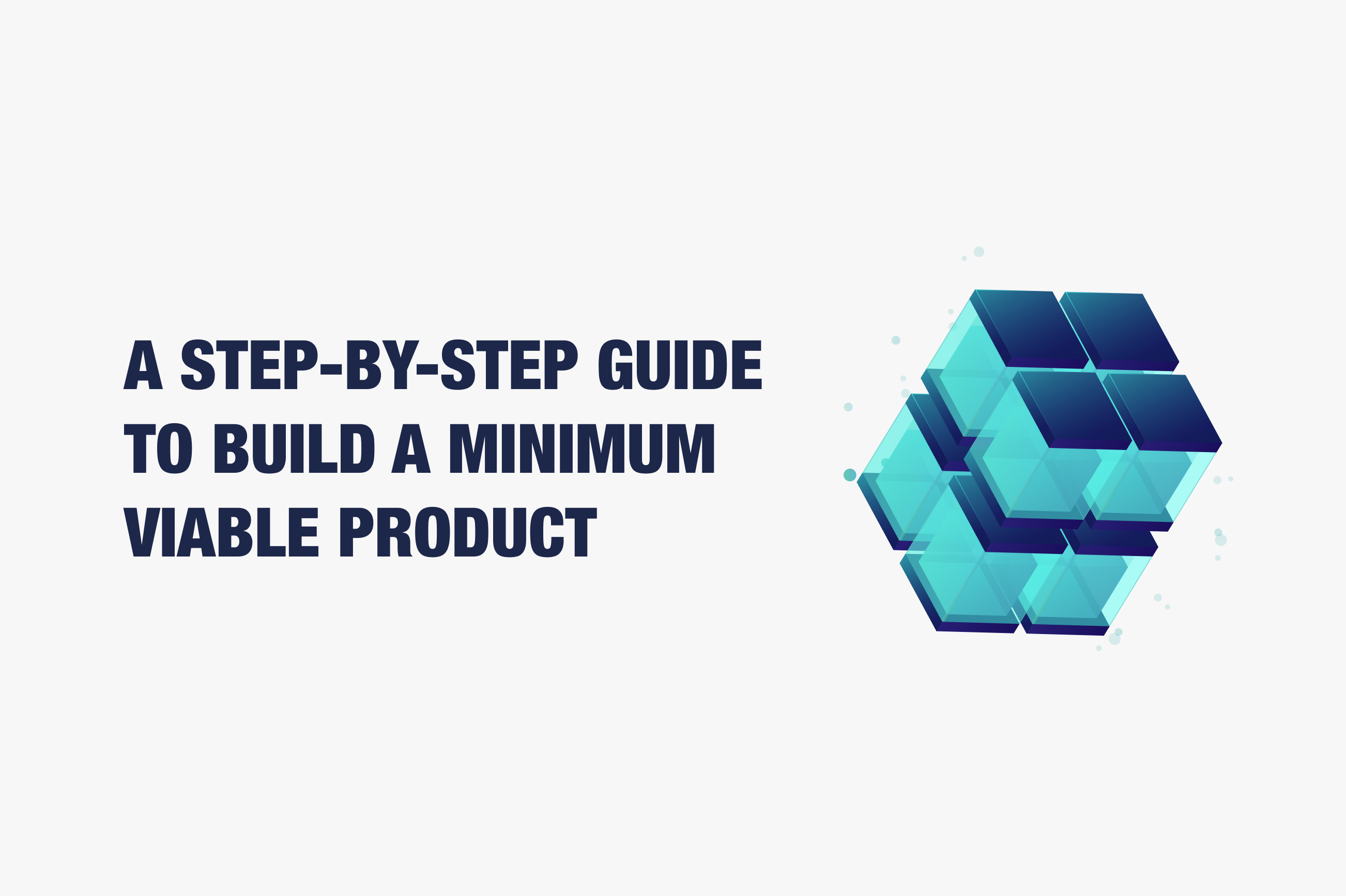 A Step-by-Step Guide to Build a Minimum Viable Product

When it comes to building a Minimum Viable Product (MVP), many people think that the answer is "we'll know it when we see it." But that's not good enough! You need to be able to clearly identify what your MVP should be and how to build it. That's why Owlab created this step-by-step guide for creating an MVP. It'll walk you through how to determine which features are most important, create wireframes and mockups, test them with customers, and more!

What is a Minimum Viable Product? A minimum viable product is a product with just enough features to satisfy early customers. It's a technique used in lean startup, which emphasizes testing your idea with real people as quickly as possible. By building an MVP first, you can test your idea before investing too much time and money into developing it further. In other words, it allows you to validate whether or not there will be demand for what you're offering. That's why it's called a "minimum" viable product—you're trying to find out if anyone wants it without getting bogged down by unnecessary details or features that may not matter when selling to users later on.

Before we get into the nitty-gritty of how to build a minimum viable product, let’s take a step back and look at some key principles of the lean startup methodology. The goal of any good startup is to identify an unmet need in the market and then develop a solution for that problem. But what if you don’t know what people want? How can you possibly figure out if your idea is worth pursuing? You must first test your assumptions before investing too much time or money in something that might not work.

The Lean Startup Methodology is predicated on this concept: startups should spend no more than necessary to validate their ideas as soon as possible, while keeping their risk low by minimizing wasted investment where possible. The Lean Startup Methodology was invented by Eric Ries in 2011; since then, it has been adopted by companies like Google and Facebook (among others) with great success!

How does this apply when building a minimum viable product (MVP)? It means that instead of building full-fledged products before testing them with customers — which often leads to wasting time on features nobody wants — you should focus first on building just enough functionality so that people can try using it without having invested too much effort beforehand (also known as “get out of the building"). This is the time to start using the right tools. There are many great resources available online that can help you with this. You should also know that building a prototype and testing it with users are integral parts of the MVP process. So what do you need?

This is only superficial advice, because we do not want to stretch this article into a two-hour reading with philosophical reflections and scientific terminology. Therefore, to begin with, write down these points, hang them on the wall next to the workplace, and as the startup develops, give an answer to them. You can create an MVP with these steps:

Go ahead and try these steps to build an MVP for your own startup. We hope that you will find them useful when creating your product and helping it reach its full potential. A lot of startups fail because they did not do enough research before launching their product. That's why it's important to know what makes a successful MVP!

Owlab, as a startup development company, accompanies its clients from the very beginning, developing projects from scratch. So if you need help with your project - contact us!

Rate this article
5.02 reviews
Comments
Be the first to
Previous articleWhat Every Python Developer Should Know: 8 Core TechnologiesNext articleDALL·E 2 Now Available Without Waitlist